Home Blog Blog All You Need To Know About Arthritis

All You Need To Know About Arthritis 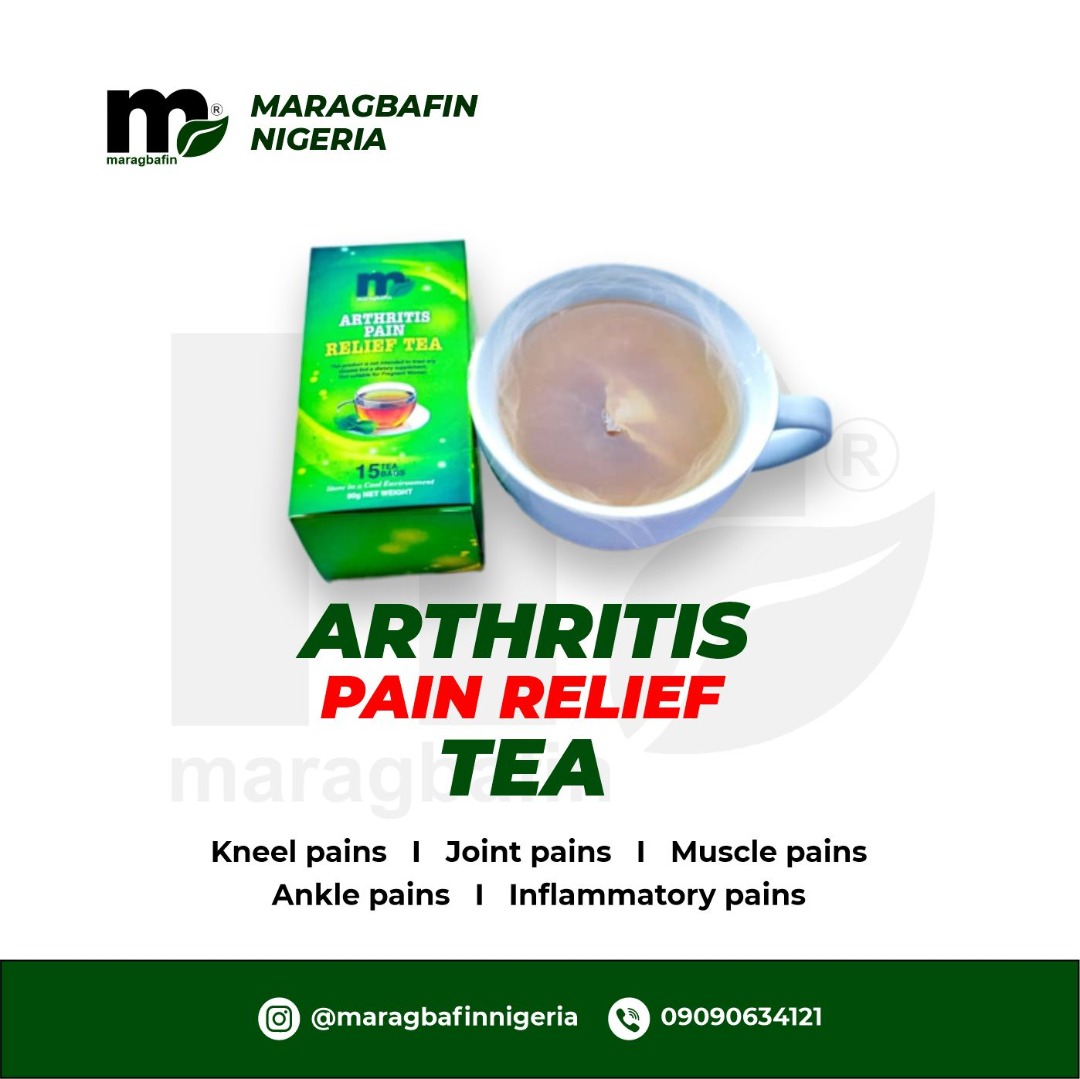 Arthritis is a condition that causes pain when one’s joints are inflamed i.e., swollen. Beyond painful inflammation, it also causes stiffness of the joints. It can affect one joint or multiple joints. It affects people regardless of age, background, sex. race, etc.,

There is no general cause for all types of arthritis. The cause or causes may vary according to the form of arthritis the person has.

The possible causes of Arthritis may include:

The major forms of arthritis are usually linked to a combination of different factors, but some don’t have specific causes and tend to appear unpredictable in the way they appear.

There are different types of Arthritis, the most common types are;

Osteoarthritis: this the most common type of arthritis. It is found mostly in people aged between 40 years and above. Women and people whose family has an history of this condition, tends to have it more. It affects the smooth cartilage lining that can be found in the joint thus making movement difficult and with pain and stiffness. Once this occurs, the tendons and ligaments work harder, this will lead to the bones rubbing on one another, alter the shape of the joint and force the bones out of their normal position. The hands, spine, knees and hips are the most affected joints

Rheumatoid arthritis: this often starts between the age of 40 and 50 years old. Women have higher tendency of having this than men. The immune system of the body focuses their attack on the affected joints leading to pain and swelling. The Synovium (the outer covering of the joint) is first affected, from here, it spreads across the joints causing more swelling and change in the shape of the joint. People having Rheumatoid Arthritis tend to have issues with tissues and other organs in their body.

There other types of Arthritis and conditions that relates to it. They are;

• ankylosing spondylitis – this a long-term inflammatory condition which affects the bones, the muscles and the ligaments of the spine, this leads to the joints been and stiff and fused together. Swelling of tendons, eyes and large joints are problems associated with this.

• cervical spondylosis – this is also be called ‘degenerative osteoarthritis’, the joints and the bones found in the neck are affected causing pain and stiffness.
• gout – is a form of arthritis which is caused by too much Uric Acid in the body. It can develop in any joint causing severe pain, swelling and redness.
• psoriatic arthritis – an inflammatory joint condition that can affect people with psoriasis.
• enteropathic arthritis – this a chronic type of inflammatory arthritis that is associated with the Inflammatory Bowel Disease also known as IBD, there are 2 major types namely ulcerative colitis and Crohn’s disease. In every 5 people with Crohn’s disease or ulcerative colitis at least 1 person will develop enteropathic arthritis. The Peripheral joints and the spine are the most affected areas affected by inflammation.
• reactive arthritis – tends to cause inflammation in the joints, eyes and tube that urine passes through (urethra). It develops shortly after an infection in the bowel, genital tract or / and, less frequently, after an infection in the throat.
• secondary arthritis – is a type of arthritis that develops afterjoint injury and it can also happen many years afterward the joint injury.
• polymyalgia rheumatica – this is a kind arthritis that affect most people that are over 50 years of age. Here the immune system causes muscle pain and stiffness especially across the shoulders and legs.

Since there are various types of Arthritis, the symptoms also vary; this is dependent on the type of Arthritis one has. The most important thing is to have a precise diagnosis once you begin to feel the following;

• joint pain, tenderness and stiffness
• inflammation in and around the joints
• restricted movement of the joints
• warm red skin over the affected joint
• weakness and muscle wasting

Arthritis can be found mostly in older people, but it also affects children. The most common Arthritis found in children is known as Juvenile Idiopathic Arthritis (JIA). It causes pain and swelling one or more joints, causes are unknown. The popular types of JIA are 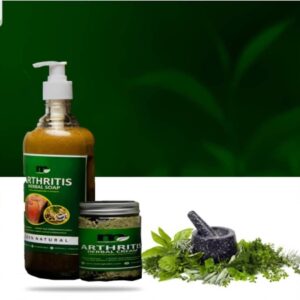 There is no permanent cure to Arthritis, but there are treatments to help slow down the effect. The major treatments are Medication. Physiotherapy and Surgery.

Another effective treatment is Maragbafin’s Arthritis Soap and Cream as well as the Tea.

This entry was posted in Blog, Health and tagged arthritis, pain
Weightloss To The Rescue: Obesity

Weightloss To The Rescue: Obesity 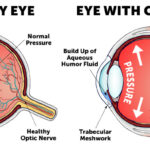 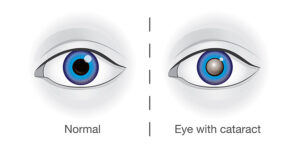 Forms of Cataracts and Treatment 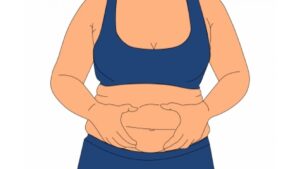 Weightloss To The Rescue: Obesity